Golden State Warriors forward Harrison Barnes hasn’t had much of an offseason.

The 22-year-old went to Brazil to watch the World Cup and worked out with Team USA for a week in Las Vegas. But between all of that, Barnes also found the time to intern with social media giant Facebook.

Barnes, an unpaid extern, is working with Facebook employees to gain knowledge of how the social media conglomerate works. He is one of the more active users of the site, and wants to better learn how to brand himself while using it.

“Being in the NBA and able to connect with fans through social experiences is great,” Barnes said, via Mashable. “But then to come here and connect with the people who make these tools and learn how to use them more effectively and also talk about how they can be enhanced is even better.”

Facebook also takes input from Barnes on how to market and gear its website to high-profile athletes and celebrities. Product manager Allison Swope even said the company plans to use some of his ideas in its new Mentions application.

Barnes is still young and should have a good amount of time left in his NBA career, but his age has not stopped him from thinking about the future and his post-NBA life.

“There’s going to be a time when the ball stops bouncing and you have to move on to something different, whatever that is,” Barnes said. “But I just know I’ve loved being involved with technology and social stuff these past two years.” 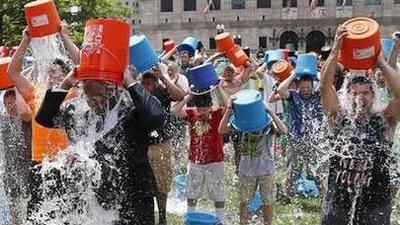 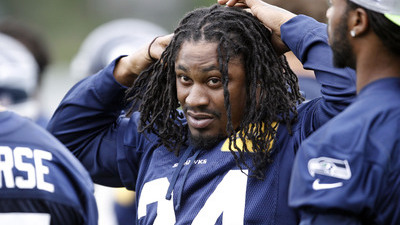 Marshawn Lynch Being Investigated By Police For Alleged Assault 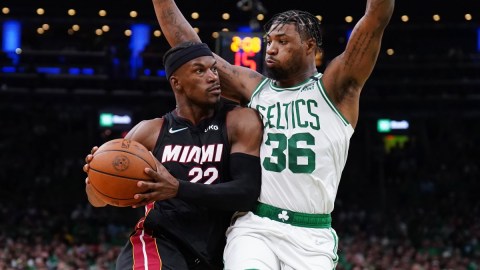 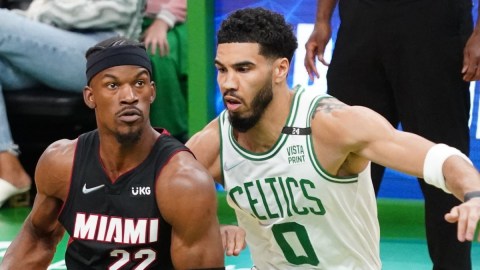