Cespedes was removed for a pinch-hitter, Will Middlebrooks, in the seventh inning because of a right hand contusion, according to the Red Sox.

Cespedes, who hit clutch home runs in Sunday’s series finale against the Los Angeles Angels and Tuesday’s game against the Reds, went 1-for-3 with an RBI single and a run scored before leaving Wednesday’s contest. His RBI single tied the game 3-3 in the fifth inning. Mike Napoli then knocked in Cespedes with a two-run homer en route to a 5-4 win.

UPDATE, 3:55 p.m. ET:  Cespedes suffered the injury while getting jammed during his final at-bat. The slugger wanted to stay in the game but was removed for precautionary reasons, according to Red Sox manager John Farrell. 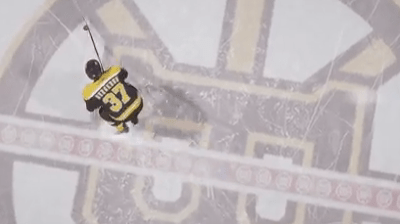 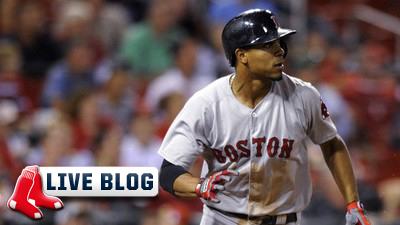