Minnesota Vikings fans will be issued a harsh reminder of the awful week that was when they attend Sunday’s game against the New England Patriots at TCF Bank Stadium.

Adrian Peterson, who was deactivated for Sunday’s game after being indicted on a charge of reckless or negligent injury to a child on Friday, is featured on Minnesota’s tickets for the Week 2 matchup.

Obviously these decisions are made well in advance, but the Vikings weren’t the only team to showcase the running back in the wake of the shocking news. The University of Oklahoma also put the former Sooners star on its tickets for Saturday’s game against Tennessee.

Just a rough week for football all around. 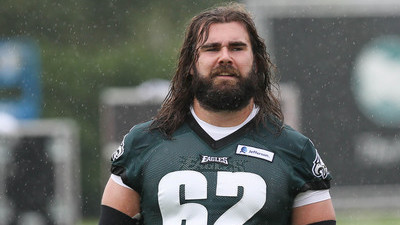