The proposed expansion is just one element of a major regeneration plan, which was announced by Liverpool City Council in October 2012, to transform the Anfield area.

LFC committed to working with the City Council and Your Housing Group in support of their delivery of the regeneration plan, and also confirmed its preference was to expand Anfield stadium.

The Council’s Planning Committee resolved to grant planning permission for the expansion of the club’s Main Stand and for outline proposals to expand the Anfield Road Stand.

The redevelopment of the Main Stand could add an additional 8,500 seats, taking its capacity to nearly 21,000 and overall Anfield capacity to around 54,000.

The outline proposals for the Anfield Road Stand provide for an increase in its capacity of around 4,800 seats.

Members of Liverpool City Council’s Planning Committee unanimously resolved to grant planning permission, subject to conditions and legal agreement, at a meeting at the city’s Town Hall. They had earlier conducted a site visit of the stadium.

Construction work on the proposed Main Stand is expected to begin in early 2015 and be complete in time for the 2016-17 season. Games will continue to be played at Anfield during the construction work.

The mayor of Liverpool, Joe Anderson, said: “This is a very important milestone in our ambitions to transform the Anfield area, bringing new jobs, investment and housing.

“The overall regeneration will see £260 million ($425 million) invested in Anfield. Liverpool Football Club’s proposals for the stadium are a key part of this. The club is a major employer in the area and its stadium is a major draw for tourists and visitors.”

Incorporating the iconic club crest into the proposed Main Stand’s exterior elevation, the scheme will also include a two-storey podium and a carefully designed area which will become the new home for the Hillsborough Memorial.

“Today’s approval by the Planning Committee is another step on our journey which we embarked on nearly two years ago,” LFC’s CEO Ian Ayre, said. “We received very positive support for our proposals during a public consultation exercise earlier this year and whilst we are delighted about the progress made today, there are still some steps that we need to navigate through in order to give us the certainty that we need to proceed with our expansion plans.”

Brian Cronin, chief executive of Your Housing Group, added: “Today’s decision by the Planning Committee is good news, not just for Anfield but for the whole of Liverpool. The stadium redevelopment is an integral part of the overall vision for the regeneration of the area.” 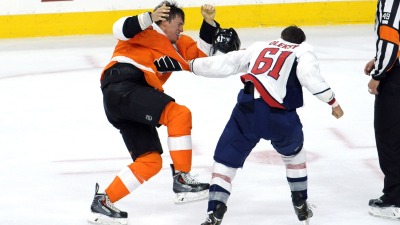 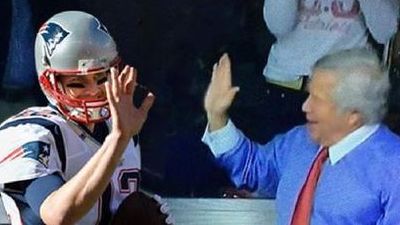