The mayor of Boston is OK with taking one of the city’s oldest sporting traditions to Northern Ireland.

Marty Walsh has offered his support of Belfast’s attempt to bring the Beanpot college hockey tournament to the city in 2016.

“In light of the recent Sister City twinning between Belfast and Boston, which is underpinned by a longstanding connection between the two cities through ice hockey, I think it would be wonderful to bring the Beanpot to Belfast and am lending my support to the campaign,” Walsh said, according to the BBC.

That stance is unlikely to be well-received around the New England college hockey scene. The annual tournament featuring Boston’s four college hockey teams — Boston College, Boston University, Harvard and Northeastern — has been played since the 1952-53 seasons. All of those tournaments have been held in Boston. 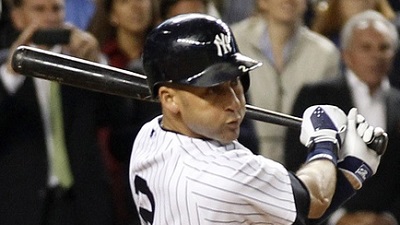 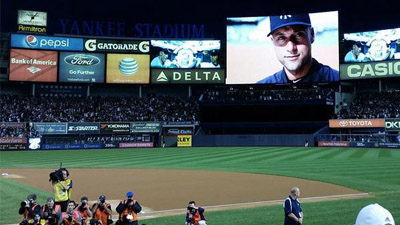