Bryce Brentz made sure his major league debut with the Boston Red Sox didn’t fly too far under the radar.

Brentz, who was recalled from Triple-A Pawtucket before Wednesday’s game against the Pittsburgh Pirates at PNC Park, pinch-hit for Red Sox starter Clay Buchholz in the fifth inning. The 25-year-old outfielder ripped a double to left field off Pirates starter Francisco Liriano for his first major league hit.

Brentz advanced to third base when Mookie Betts flied out to right fielder Gregory Polanco. He scored Boston’s first run of the series when Xander Bogaerts grounded out to shortstop Clint Barmes.

Brentz’s arrival was overshadowed by the big league debut of Rusney Castillo, who signed a seven-year, $72.5 million contract with the Red Sox last month. Brentz managed to leave his mark, though, even if his first game action was brief.

Castillo, like Brentz, collected his first major league hit Wednesday. The Cuban outfielder singled to second base in the fourth inning. 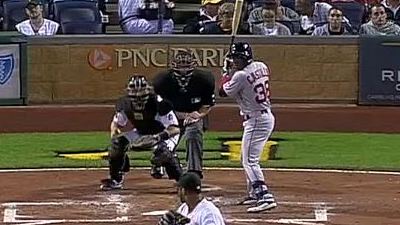 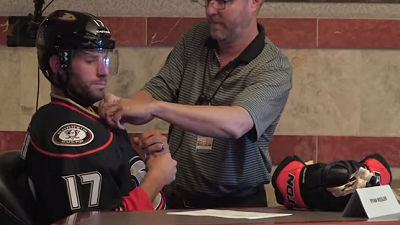