The Hunt family has a lot of money.

The late patriarch H.L. Hunt made his fortune off oil in Texas and was supposedly the main inspiration for J.R. Ewing on the television show “Dallas.” His son, Lamar, founded the American Football League as well as the Kansas City Chiefs — who were then the Dallas Texans — and is said to have named the Super Bowl.

Lamar’s children own the Chiefs today, with his son Clark serving as the chairman and CEO. Forbes valued the Hunts at $15 billion — good for No. 13 on their list of America’s richest families — and with all of that money comes an incredible owner’s suite at Arrowhead Stadium.

The suite features multiple living rooms and (obviously) an amazing view of the field. It’s not exactly clear why one would need all of that space to enjoy a football game that’s going on in real life right in front of you, but it still looks absolutely unreal. 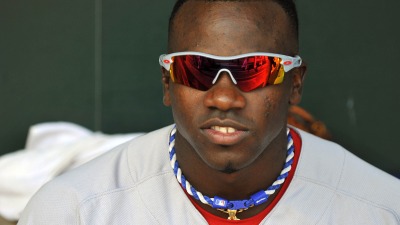