Husain Abdullah was the star of the show for at least one play Monday night, and he wanted to give thanks for his special moment.

The Kansas City Chiefs safety scored a touchdown on an interception return of Tom Brady during the Chiefs’ 41-14 rout of the New England Patriots on “Monday Night Football.” As Abdullah crossed the goal line, he went to his knees.

Almost immediately after Abdullah went to the ground, an official threw a flag into the air. Abdullah was given an unsportsmanlike conduct penalty for excessive celebration. Here’s the thing, though: Abdullah wasn’t just celebrating. Abdullah, a devout Muslim, was praying.

The NFL recently instituted a rule prohibiting players from going to the ground while celebrating a touchdown. However, that doesn’t include a player going to his knees to pray, according to FOX Sports NFL rules expert Mike Pereira.

It will be interesting to see if the NFL comes out and apologizes for the apparent mistake.

UPDATE: The NFL acknowledged Tuesday morning that Abdullah shouldn’t have been penalized. 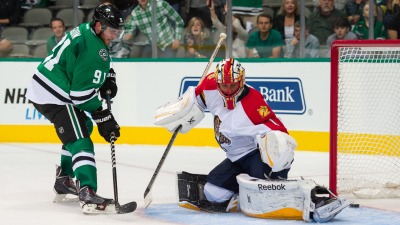 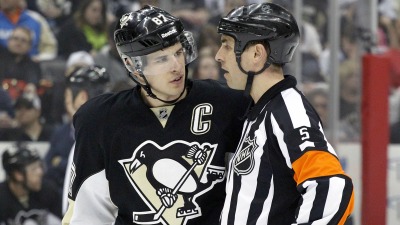 Sidney Crosby Delays Preseason Debut Due To Death Of His Grandmother