Philadelphia Flyers captain Claude Giroux has missed the majority of the preseason after suffering a lower body injury on the first day of training camp. The Flyers announced on Tuesday that Giroux will be in the lineup for their game against the New York Rangers at the Wells Fargo Center.

Tuesday’s match is the second of the Flyers’ home-and-home series with the Rangers. Philadelphia lost 6-3 at Madison Square Garden on Monday. Steve Mason was left all-but-defenseless by the relatively young roster to face 37 shots on goal.

The Flyers have gone 2-3-1 so far in the preseason and could use the leadership and energy that Giroux brings to the game. A win at home could boost the Flyers’ morale before heading to Washington D.C. for their final preseason game against the Capitals.

It is not clear whether Giroux will make the trip to face the Caps but he said he wants to get at least one game under his belt before their season opener against the Boston Bruins on Oct. 8. He has been skating with the team since Thursday. 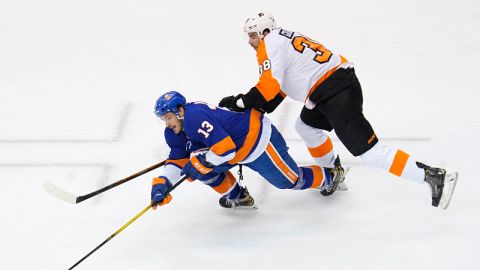 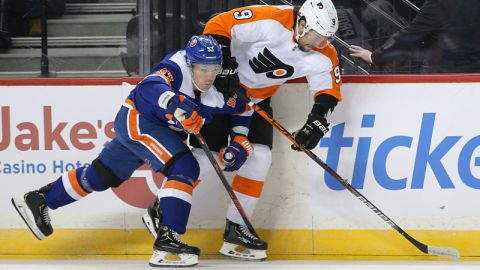 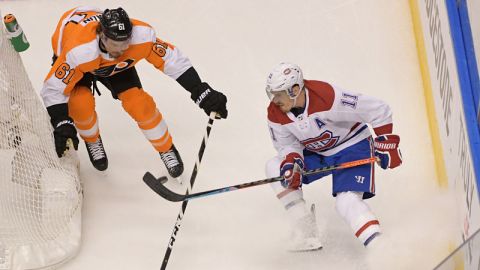 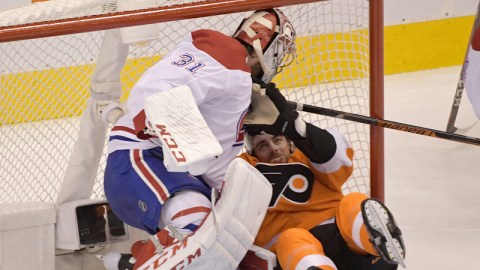