Danny Ainge: Rajon Rondo 'Assured Me' He Wants To Stay With Celtics - NESN.com Skip to content The start of training camp is less than a week away for the Boston Celtics, and Rajon Rondo is still slated to begin the season in green. If that is surprising to the bulk of the Celtics faithful, it’s not to Danny Ainge.

Ainge, the Celtics’ president of basketball operations, has said for most of the past year that while nobody is untradeable, he does not have any plans to trade Rondo. He stuck to his guns Sunday.

“The truthful answer is, I really don’t know” what will happen with Rondo, Ainge said at the Church of Jesus Christ of Latter-Day Saints in Worcester, Mass., according to Bill Doyle of the Worcester Telegram & Gazette. “I have no intention (of trading him). I’m not trying to trade Rondo, but because he’s a free agent this summer, he assured me that he wants to stay in Boston. We’d love to keep him in Boston.”

This does not mean Rondo won’t be traded, of course. Nor does it mean Ainge was lying if a trade is made, either. Things could always change, which is a reality Ainge has consistently warned reporters and fans who take his words as gospel.

Rondo, 28, is due to make a team-high $12.9 million this season before becoming an unrestricted free agent in June. He averaged 11.7 points and 9.8 assists per game in 30 games last season, sitting out the second leg of back-to-backs as he recovered from a torn ACL. 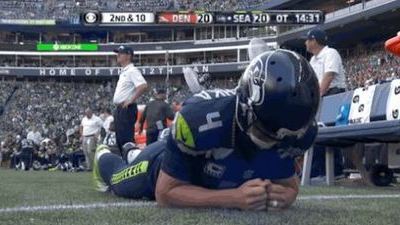 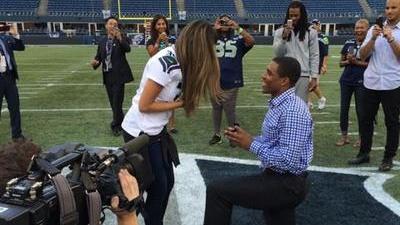