Derek Jeter will be in the starting lineup Sunday afternoon in Boston as he plays the final game of his career.

The New York Yankees legend will wrap up a magnificent career on the final day of the season against the Boston Red Sox. Jeter will hit second and serve as the Yankees’ designated hitter in the rubber match of a three-game series between the two rivals.

Jeter DH’d and hit second Saturday, too, before being pulled for a pinch-hitter in the fifth inning. The future Hall of Famer went 1-for-2 with an infield single in New York’s eventual 10-4 loss to the Red Sox.

Michael Pineda will start on the mound for the Yankees, while Clay Buchholz will make the final start of the season for the Red Sox. 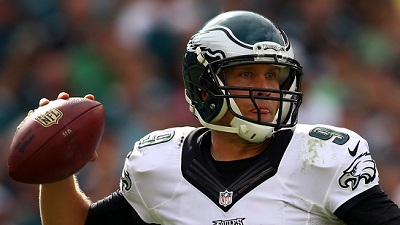 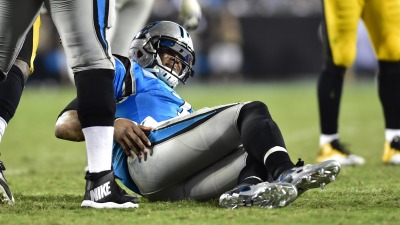