The Yankee Stadium crowd showered Derek Jeter with love over and over Thursday night, but one young fan left the most memorable impact in doing so.

That young fan was Jeter’s nephew, who attended the game with his mother (Jeter’s sister) and the Yankees shortstop’s parents. Jeter’s family went down to box seats below home plate for the later innings, where they had a perfect view of Jeter’s walk-off single in the ninth inning.

After the game, Jeter took one more victory lap around the infield and out to shortstop, where he waved and tipped his cap to the adoring fans. That’s when his little nephew returned the gesture by tipping his “RE2PECT” hat back at Jeter in adorable fashion.

So, how long before Nike and Jordan go back and add this precious moment to their commercial from earlier this season? 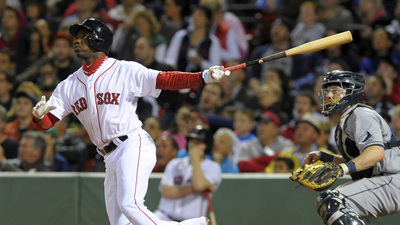 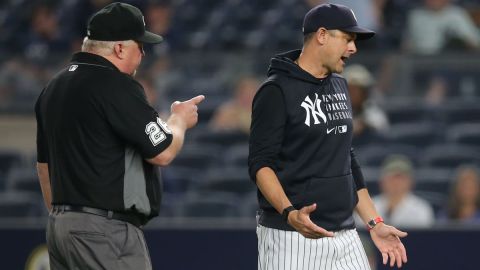 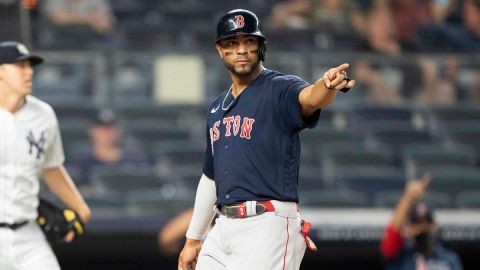