Devin Hester is having himself quite the “Thursday Night Football” game, so it’s no surprise that he wanted to share his joy with someone else.

The Atlanta Falcons return specialist rushed 20 yards for a touchdown during the second quarter of their game against the Tampa Bay Buccaneers, and he showed an unsuspecting security guard some love on his trip through the end zone.

Hester scored again on a punt return about seven minutes later to make the score 35-0 before halftime. It was his 20th return touchdown, which surpassed Deion Sanders’ 19 for the most in NFL history.

Barry Bonds took “throwback Thursday” on Twitter to another level.

Needless to say, everyone in Tampa, Fla., was upset about the 21 points the Atlanta Falcons scored in the first quarter against the Tampa Bay Buccaneers on Thursday.

People say crazy things after getting their wisdom teeth out, but this young lady simply professed her love for Auburn football. 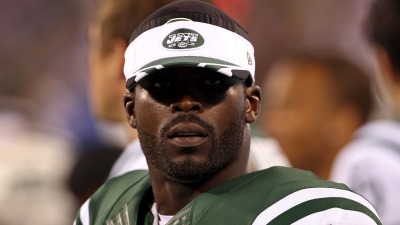 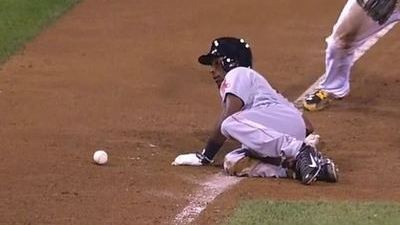