Ma’ake Kemoeatu takes his job as the oldest of seven siblings seriously.

So much so that when his brother, former Pittsburgh Steelers guard Chris Kemoeatu, found out he needed a kidney transplant, the then-Baltimore Ravens nose tackle retired so he could donate.

Chris had suffered from kidney pain since he was a teenager and later found out he had a form of kidney disease. Still, he played through the pain during his career at Utah and even won two Super Bowls with Pittsburgh. But eventually the pain became too much, and he stopped playing football after the 2011 season.

Ma’ake retired after the 2012 season to be with his brother, and it was a no-brainer that he would be the kidney donor when Chris needed a transplant in 2013. Ma’ake was a 99 percent match.

?The doctor said we could pass as twins to do this surgery,? Ma?ake said at a news conference Wednesday at the University of Maryland Medical Center, via For The Win. ?My dad wanted to do it, and we kind of got into it because I didn?t want him to do it. I?m the oldest of seven kids so it was my responsibility to take care of my younger brothers and sisters.?

Chris ended up needing heart surgery as well, which delayed the process. But on Aug. 27, Chris received Ma’ake’s kidney, which surgeon Dr. Stephen Bartlett said was “one-and-a-half times bigger than any other kidney (he) had ever seen in (his) life.”

Chris and Ma’ake are about halfway through their six-week recovery, and doctors said they’re “functioning beautifully.” And although Ma’ake reached out to Cleveland Browns linebacker Paul Kruger, who has one kidney, the brothers likely won’t return to the NFL.

Instead, they plan to go home to Hawaii to spend time with family and friends. 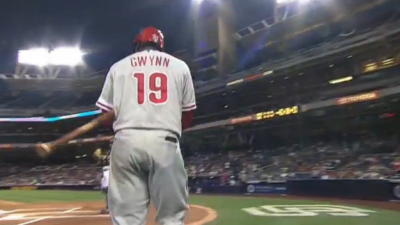 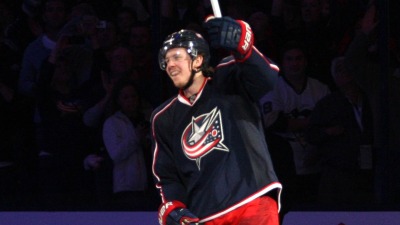 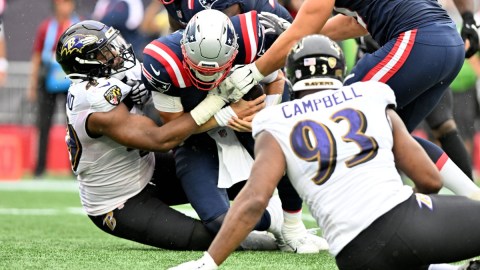