Cecchini hit his first major league home run in the second inning of Wednesday?s game against the Tampa Bay Rays at Fenway Park. It was a solo blast off Jake Odorizzi into the Rays? bullpen in right field.

Cecchini played third base and batted sixth Wednesday with Middlebrooks sidelined for the second straight game because of a right hand injury. The 23-year-old made a diving stop to end the top of the first inning before making some noise with his bat in the bottom of the second.

Cecchini, who entered Wednesday with six games of big league experience, hit seven homers in 114 games with Triple-A Pawtucket this season. He was ranked the No. 57 prospect in Major League Baseball by MLB.com before the season.

Red Sox Injury Updates: Will Middlebrooks Not Being Shut Down For Year 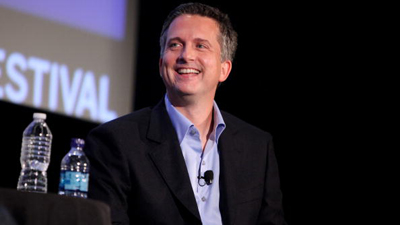