BOSTON — Jared Sullinger is happy to see a fellow Ohio State Buckeye in Celtics green. The rest of Boston isn’t nearly as enthused.

Evan Turner, a former OSU star and the second overall draft pick in 2010, arrived in Boston via free agency this summer after imploding down the stretch last season for a similarly self-destructive Indiana Pacers team.

Turner never truly has lived up to the expectations attached to a pick of his stature, but he was at an all-time worst last spring, averaging just 7.1 points per game after being traded from the Philadelphia 76ers. He played a grand total of four minutes in the Pacers’ six-game loss to the Miami Heat in the Eastern Conference finals.

Sullinger has known Turner for some time. The two often worked out together this summer back in Ohio and would have been college teammates had Turner decided to return to Columbus for his senior season. Sullinger believes Turner’s struggles near the end of last season led pundits to paint an unfair picture of the 25-year-old swingman.

“I think everybody’s down on him because of how the quote-unquote ‘trade’ happened, and what happened in the trade and how Indiana played,” Sullinger said Friday at a community outreach event in Boston’s Jamaica Plain neighborhood. “I think people misunderstand Evan. He’s a great basketball player, great teammate. I’ve known him for years, so I know he’s all about winning. That’s his main goal. He wants to win. I think we bring a great opportunity for him.”

That opportunity will come soon. The Celtics’ first preseason game is set for Oct. 6. 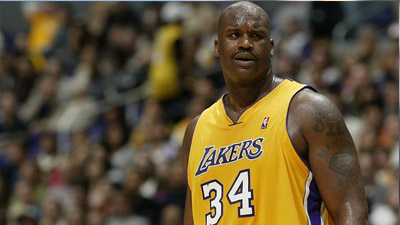