Jeff Green: Celtics Teammates 'Took It Upon Themselves To Get Better' - NESN.com Skip to content Though some stuck around to train, the majority of Boston Celtics players spent their summer scattered across the country, taking their own approaches to offseason conditioning.

Jeff Green was one of those who left New England, and when training camp opens later this month, he’s excited to see the improvements his teammates made.

“I think we ended the season well, on a good note,” Green said Thursday while supporting the “My Brother’s Keeper” program at an event in Mattapan, via MassLive.com. “And this whole summer each guy took it upon themselves to get better, which is going to make our team better. …

“You can’t really put a timetable on the rebuilding process. As long as you continue to get better each day — go into practice and just get better — that?s what it?s going to take for us to get better as a team and to increase wins.”

The forward sees the Celtics improving on their 25-57 record from last season, especially with a fully healthy Rajon Rondo back in the fold. Green also joked about his newly adopted facial hair — describing it as more “Bill Russell” than “James Harden” — and discussed the $1 million donation he recently made to his alma mater, Georgetown.

“Georgetown has done a lot for me in so many ways,” he said. “They gave me a great education. They gave me an opportunity to play basketball at a high level. And with the personnel that?s around that school, with Big John (Thompson Jr.), the professors, my coach, (John Thompson III), they also made me a better person. I owe a lot to them for getting me to where I am at. It was a no-brainer for me to just give back in order to help build a new facility in John Thompson Jr.?s name.” 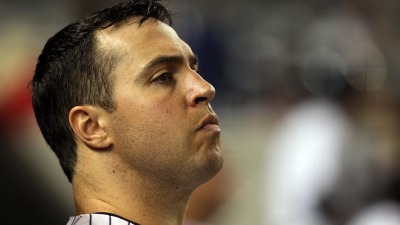 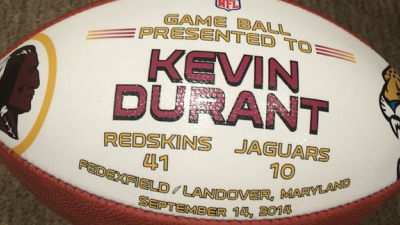