It would be accurate to say Derek Jeter is the quarterback of the New York Yankees.

Jeter has long been one of the Yankees? best players, a true leader and someone capable of taking charge whenever he steps between the white lines. The Yankees captain also has a propensity for rising to the occasion when the lights shine brightest, causing former Boston Red Sox first baseman and current MLB Network analyst Kevin Millar to make a very interesting comparison.

?There?s certain stars that have a way to slow down their heart rate in big situations. Tom Brady?s one of them. Derek Jeter?s another one. Joe Montana back in the day was another one,? Millar said on WEEI?s ?Middays with MFB? on Friday. ?The great ones do that. This guy, I don?t think we can appreciate how awesome he?s been — five (World Series) rings, 3,400 hits, never in trouble, mom and dad are there to support him. It?s refreshing to see the normalcy that he brought, even though we don?t know who Derek Jeter really is because he?s so guarded and closed.?

Jeter has opened up a bit this year, particularly following his final home game at Yankee Stadium on Thursday. The 40-year-old seems to be enjoying the final season of his impressive 20-year career, and this weekend at Fenway Park will provide an opportunity for Red Sox fans to bid farewell to a worthy adversary. Jeter is expected to serve as the Yankees’ designated hitter at some point during the series.

Jeter vowed to play out of respect to the Boston fans and the Red Sox-Yankees rivalry. He?ll likely be calm, cool and collected, per usual. 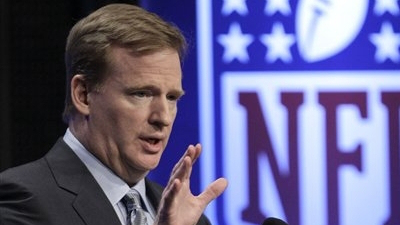 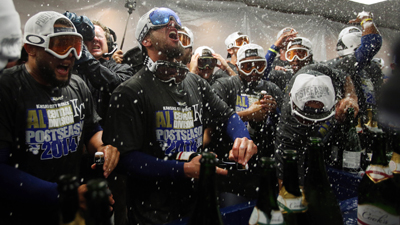