Liverpool To Face Swansea City In Capital One Cup Fourth Round - NESN.com Skip to content

It’s a near certainty that Liverpool’s 2014-15 Capital One Cup adventure will be intense and enthralling.

Liverpool was drawn against Swansea City in the fourth round of the Capital One Cup (Football League Cup) on Wednesday.

The game will take place on Oct. 28 at Anfield. The winner will advance to the quarterfinals.

The Reds drew the Swans one day after their thrilling win over Middlesbrough in the third round of the tournament. Jordan Rossiter, 17, marked his debut with a goal, but Middlesbrough battled back and took the game to an epic penalty-kick shootout, which the Reds won 14-13.

The rest of the Capital One Cup draw appears below. 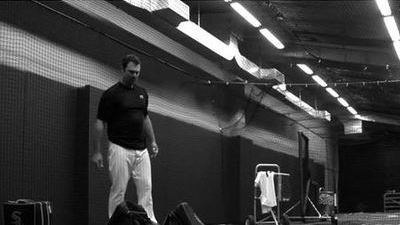 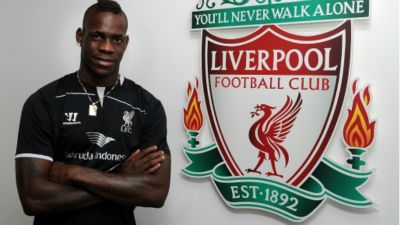