ALLEN PARK, Mich. — Detroit Lions quarterback Matthew Stafford says he was shocked to see a fallen pedestrian bridge across a freeway as he was heading to the team’s suburban practice facility.

Stafford told reporters Friday in Allen Park that the crash site was something “you don’t expect to see … when you’re driving to work.”

He was among the first motorists to stop after the boom on a trash-hauling truck struck and pulled down the bridge about 6 a.m. on the Southfield Freeway. The truck’s driver later died.

The Lions security director also was on his way to work. He stopped on the freeway’s service drive and let Stafford use his car. He later drove the quarterback’s vehicle away.

The Lions are preparing for Sunday’s game road game against the New York Jets. 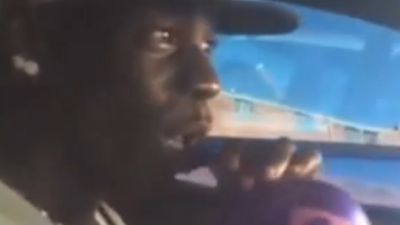 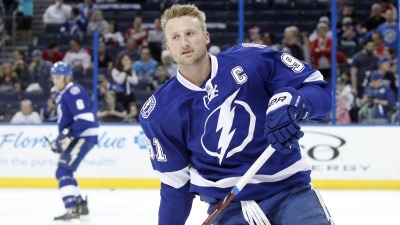