The running back’s Oakland Raiders career had a shaky start, as his new team took on the New York Jets in Week 1 of NFL action.

Jones-Drew took a handoff from Raiders rookie quarterback Derek Carr and almost immediately fumbled after being hit right away. However, when Jones-Drew dropped the football, he received an unexpected bit of good luck.

The ball went straight down, and as Jones-Drew was falling to the ground, he ended up kicking the ball into the air. The ball went flying into the backfield, where Carr was able to catch it and smother the ball about 10 yards from the line of scrimmage.

As nutty as that play was, it still wasn’t the craziest kicking-related play of the day. That honor belongs to punter-kicking Pittsburgh Steelers wide receiver Antonio Brown, of course. 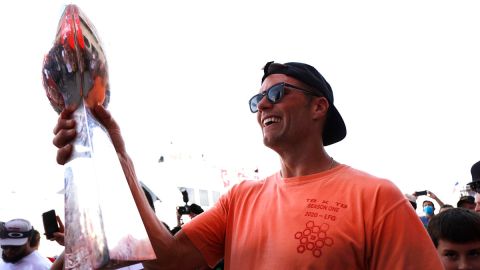