Mookie Betts might have supplanted Bobby Boucher as the world?s most athletic water boy.

Betts was a multisport athlete in high school, excelling at baseball, basketball and bowling before being drafted by the Boston Red Sox in the fifth round in 2011. Betts? mother wouldn?t allow him to play football, though, which forced the Tennessee native to get creative about spending time around the gridiron.

“I spent four years as water boy because all my friends played (football). I was the real water boy. I traveled with the team,” Betts recently told WEEI.com?s Rob Bradford. “I was always there. All my friends played and it was a way to be around it. I had no shame in it. Sometimes when I was walking around people would make jokes, but I didn’t care.

There was another bonus to Betts being John Overton High School?s water boy, too. He started weightlifting while working around the football squad, which ultimately resulted in him bulking up and increasing his power upon diving into the world of professional baseball.

“Everybody thought I couldn’t hit home runs, but I never had a problem. I did in the park league and in the summers. So I thought it would carry over, but it doesn’t,” Betts told Bradford. “When they throw 95 mph and you weigh 155 (pounds) with no muscle, the ball will take over your bat. So I had to start lifting weights.”

Betts, who said he?s 20 pounds heavier now than his first day as a professional, has four home runs through 35 major league games. He hit 26 homers in 298 minor league games and posted a .960 OPS in 99 games between Double-A Portland and Triple-A Pawtucket this season.

Without a brief water boy stint — and an invaluable introduction to weightlifting — those numbers might be lower. 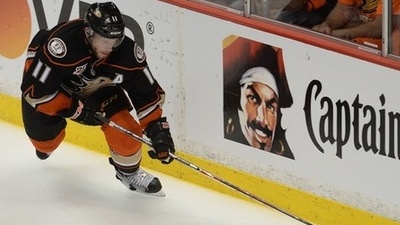 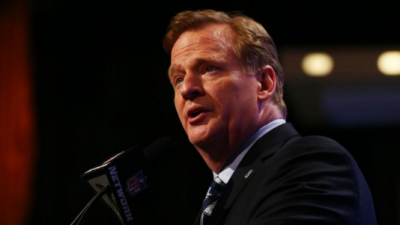