The New England Patriots continue to rearrange their practice squad before the 2014 season officially begins.

The Patriots signed defensive tackle Kelcy Quarles, who cleared waivers Thursday, to the practice squad and released tight end Allen Reisner on Friday. Quarles was claimed off waivers from the New York Giants on Sunday after he was released during final roster cuts. The Giants waived the rookie defensive tackle on Wednesday.

Quarles went undrafted out of South Carolina before signing with the Giants as a rookie free agent in May. He recorded 9 1/2 sacks and 13 1/2 tackles for loss in 2013.

The Patriots signed Reisner to the practice squad Wednesday. He was waived on Aug. 30 by the Minnesota Vikings during final roster cuts. The Patriots play the Vikings in Week 2. 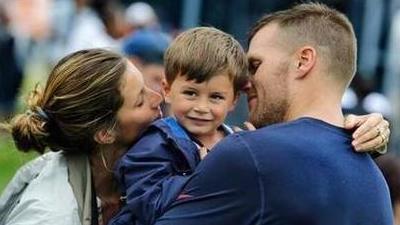