The home stretch of the 2014 season is finally here, and it comes not a minute too soon for Boston Red Sox fans.

The Red Sox begin their final homestand Tuesday night against a Tampa Bay Rays team for which the playoffs also have long been a lost cause.

A late-September series between two clubs at the bottom of their division isn’t exactly appointment television, but the series isn’t without compelling storylines — most notably, the Fenway Park debut of center fielder Rusney Castillo.

Castillo’s first four games have been an period of adjustment after having not played organized baseball in over a year. The Cuban defector collected hits in four of his first 16 at-bats (all singles), struck out twice and stole a base during the Red Sox’s most recent road trip.

Making his penultimate start of the season on the mound for the Red Sox will be Clay Buchholz, who lasted just four innings against the Pittsburgh Pirates his last time out. Buchholz allowed five runs (four earned) on six hits, one walk and two home runs in that start, which broke his streak of three consecutive wins.

The Rays will counter with Alex Cobb, who is seeking his first win since Aug. 21. The 26-year-old right-hander has been one of Tampa Bay’s top arms this season, though, and had allowed two earned runs or fewer in 12 straight starts until the New York Yankees snapped that streak last Wednesday.

Tuesday’s first pitch is scheduled for 7:10 p.m. ET. NESN.com’s Zack Cox will be live-tweeting the game, so give him a follow and keep tabs on the action below. 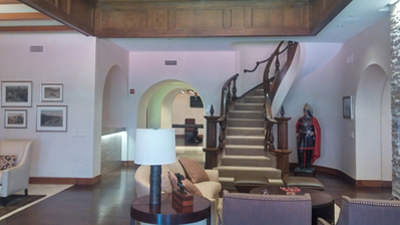 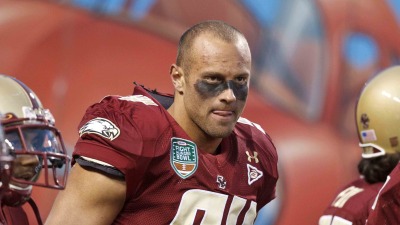