The Boston Red Sox started seven rookies in Wednesday night’s 11-3 win over the Tampa Bay Rays, marking the first time since 1987 that many youngsters were in the lineup.

The youth movement paid off to the tune of a 11-3 victory, and the same number of rookies will be on the field for Thursday’s series finale against the Rays. The six rookie position players combined to go 7-for-20 with eight runs scored and seven RBIs in the blowout.

After sitting out the series opener due to neck stiffness, Xander Bogaerts went 2-for-4 and drove in a team-high three runs in his return to the lineup, and he will once again bat second tonight. Garin Cecchini, who hit his first MLB homer in the big win, will man third base and bat sixth while Bryce Brentz, who went 2-for-5, will bat eighth and get the start in left field.

Fellow rookies Mookie Betts, Rusney Castillo and Christian Vazquez also experienced solid nights at the plate and will get a chance to impress for the second straight night, as rookie starter Allen Webster takes the mound.

Webster is coming off a quality start against the Baltimore Orioles, his third in the month of September, surrendering seven hits and one run over 5 2/3 innings in the no-decision.

Check out both teams’ full lineups below. 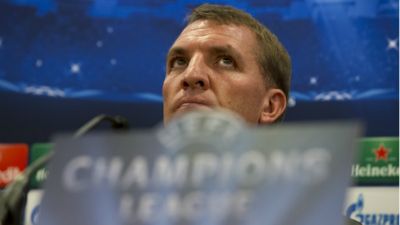 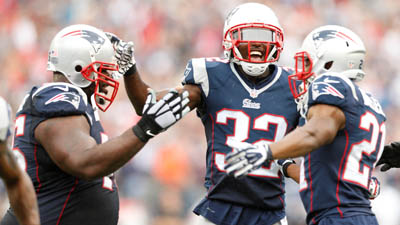