As Robert Griffin III gets set to take the field in Week 1 after a tough 2013 campaign, his NFL future remains uncertain.

His past, however, is etched in bronze. Literally.

Before their game against SMU on Sunday night, the Baylor Bears, Griffin’s alma mater, unveiled a larger-than-life bronze statue of their former star quarterback outside the brand-new McLane Stadium in Waco, Texas.

So yeah, Griffin’s a big deal in Waco.

The current Washington Redskins quarterback became the first Bear ever to win the Heisman Trophy in 2011, propelling Baylor to a No. 12 regular season BCS ranking and a win over Washington in the Alamo Bowl.

Less than three years later, Griffin was back on campus to have a statue dedicated in his honor at the age of 24. Not a bad way to spend the weekend. 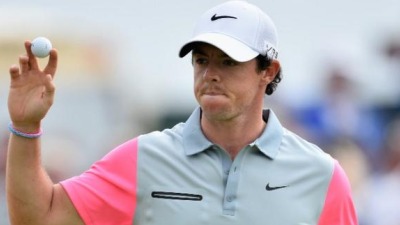 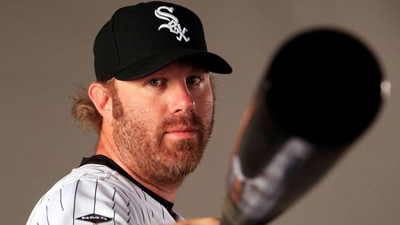