Roger Goodell is sticking to the NFL’s story.

Speaking publicly for the first time since he suspended Ray Rice indefinitely, the NFL commissioner reiterated the league’s claim that they hadn’t seen the elevator video of Rice punching his then-fiancée in the face.

“We had not seen any video tape of what occurred in the elevator,” Goodell told “CBS This Morning” co-anchor Norah O’Donnell in an exclusive interview Tuesday.

The video in question, which TMZ published on its website Monday, shows actual footage of the former Baltimore Ravens running back assualting Janay Rice in an Atlantic City elevator, a crime for which the league suspended him just two games this summer.

When O’Donnell pressed Goodell on how the most powerful figure in the sports world couldn’t obtain a hotel security video, the commissioner turned to TMZ’s lack of credibility as an excuse.

“I don’t know how TMZ or any other website gets their information,” he told O’Donnell. “… We don’t seek to get that information from sources that are not credible.”

More of Goodell’s interview with O’Donnell will air during Wednesday’s episode of “CBS This Morning.” 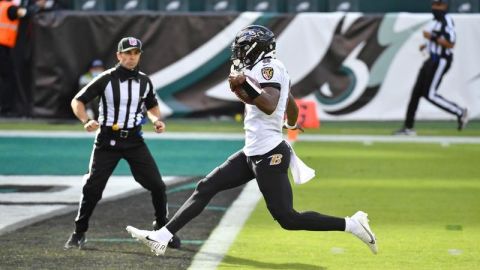 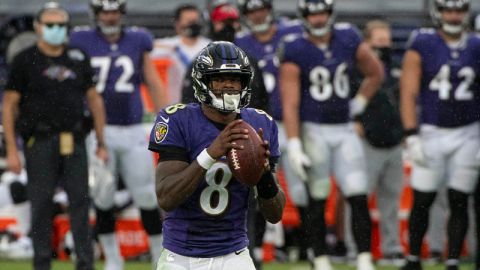 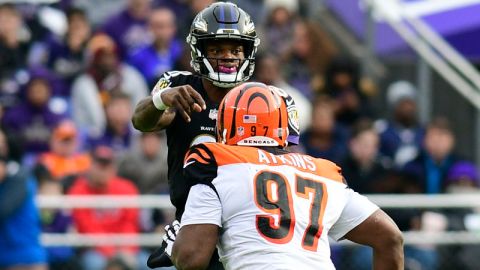