The wait is finally over, folks.

Rusney Castillo, who signed a seven-year, $72.5 million contract with the Red Sox on August 22, will make his highly anticipated major-league debut Wednesday night when the Boston Red Sox take on the Pittsburgh Pirates at PNC Park.

The Cuban outfielder will start in center field and bat seventh for the Sox, manager John Farrell said on WEEI’s “Dale and Holley Show,” per Rob Bradford.

Castillo joined the club in Pittsburgh after playing for Pawtucket in the Triple-A National Championship game Tuesday night in Charlotte, N.C. He led off the game by recording his first professional home run, sending the first pitch he saw over the fence.

Check out the full lineups for both clubs below. 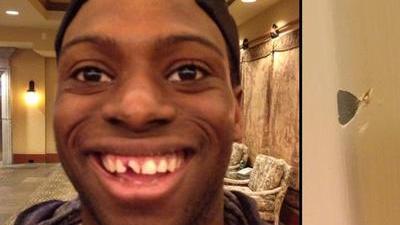 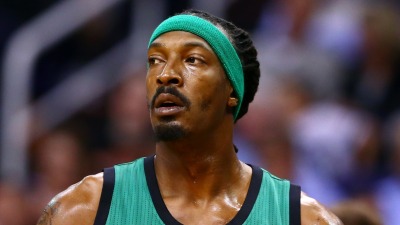