Sidney Crosby Delays Preseason Debut Due To Death Of His Grandmother - NESN.com Skip to content The preseason is almost over and one big name has been missing from all of the action — Pittsburgh Penguins star Sidney Crosby.

Crosby suffered a wrist injury last March when he took a hit from Ryan Reaves of the St. Louis Blues. He elected not to have surgery, but instead chose to rehab his wrist. Early in September, the captain said he wasn’t even thinking about his wrist and claimed he was one hundred percent healthy.

Crosby might have spoken too soon, however, because the center missed the beginning of training camp due to an undisclosed injury. The injury, which was reportedly not related to his wrist injury, limited his practice time during camp and kept him sidelined through Pittsburgh’s first three preseason games.

Crosby was cleared to play against the Columbus Blue Jackets on Saturday, but his name was scratched from the roster in order for him to travel to Canada to attend his grandmother’s funeral. He did not play in Monday’s matchup with the Minnesota Wild either.

The Penguins will finish up the preseason on Wednesday against the Detroit Red Wings at Joe Louis Arena. It has not been announced whether Crosby will make the trip. 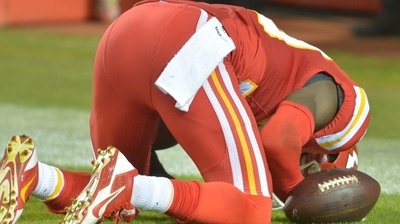 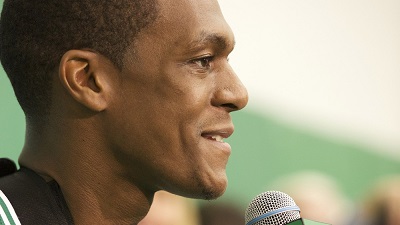 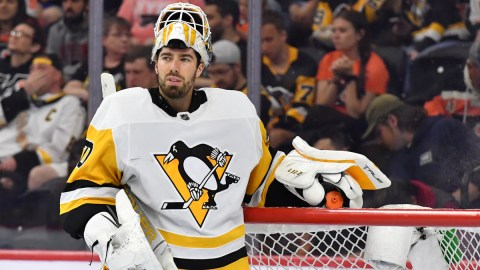 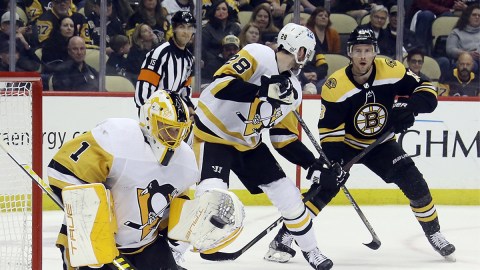 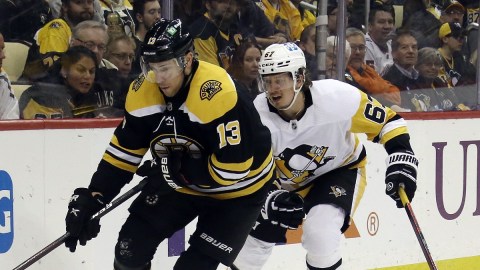