Brady has increased his social media presence recently, posting his college resume on throwback Thursday, trolling the Oakland Raiders about the tuck rule and calling out Mark Wahlberg for ignoring Patriots owner Robert Kraft’s attempt at a high five. Brady had no explanation for his frequent Facebook posts.

“I don’t know,” Brady said Wednesday at Gillette Stadium when asked why he’s been posting lately. “Yeah, I’m not really the social media king, but there are a lot of people that put a lot of time and energy into it, and it’s a pretty popular thing these days. I’m glad you had some fun with it. That’s the goal.” 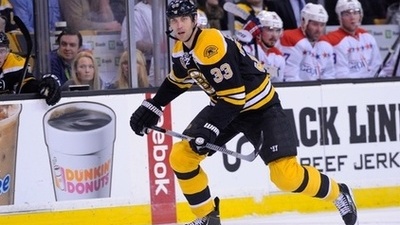 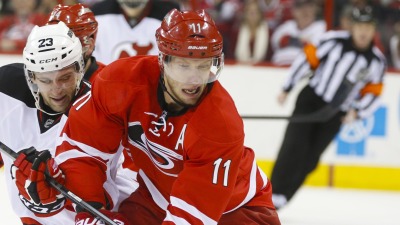