It’s not often that sixth-round NFL draft picks develop into, well, Tom Brady. But Brady obviously has found a ton of success despite falling in the 1999 NFL draft.

However, there always was the chance that football wouldn’t work out. If that was the case, Brady had a backup plan.

On Thursday, the New England Patriots quarterback shared a photo of his post-college résumé to his Facebook page.

It’s safe to say Brady can pack it away again. 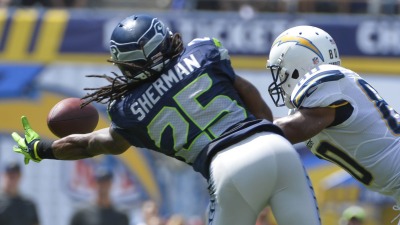 Richard Sherman Fires Back: Keenan Allen ‘Wants His Name In The Paper’