Jordan Subban did something pretty cool Tuesday night, but his impressive feat was overshadowed by a questionable choice from a local newspaper.

The Vancouver Canucks forward wasted no time making quite an impact, as he ended up scoring a goal on his first shot of his first shift. Although it was only a preseason game, the goal marked the first in the NHL for the 2013 fourth-round draft pick, who is the brother of Montreal Canadiens superstar P.K. Subban.

However, it was what the Vancouver Sun did later in the night that quite literally stole the headlines. Under a photo that appeared on the paper’s website, a photo caption referred to Subban as the “dark guy in the middle” of the photo of him celebrating the goal.

The paper took plenty of heat for the insensitive remark and formally apologized to Subban via Twitter on Wednesday morning. 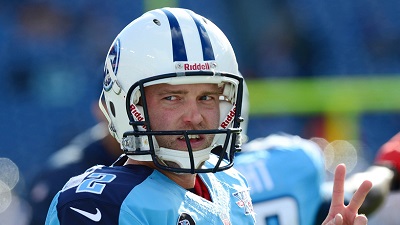 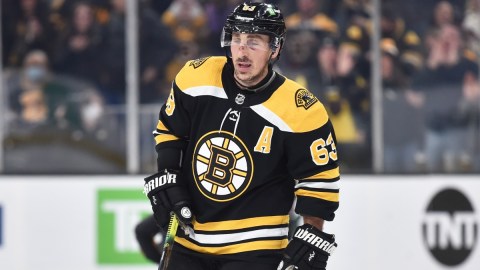 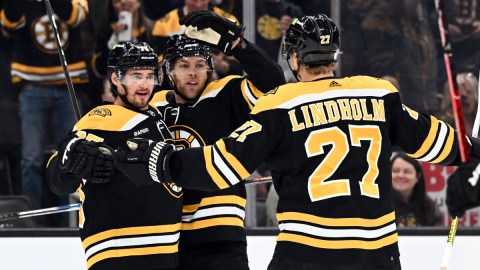 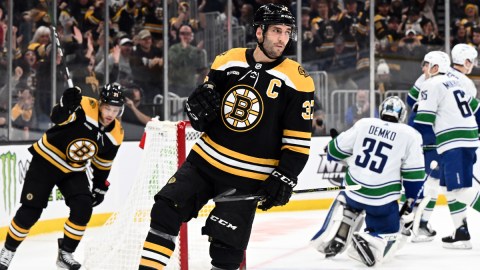 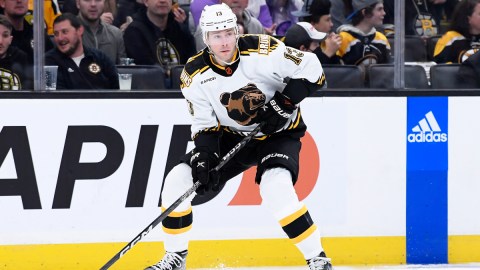