Some Minnesota Vikings fans will continue to support Adrian Peterson amid his recent legal issues, but one might have gone a little too far Sunday.

In the Vikings’ first game since the All-Pro running back was indicted on a charge of reckless or negligent injury to a child, a fan showed up to the game wearing a Peterson jersey. She also brought a “switch,” a branch used for spanking, which is what Peterson used to discipline his child, eventually leading to the indictment.

So, yeah, probably not the best look for her.

Peterson was deactivated Friday, ahead of the Vikings’ game against the New England Patriots. His future, both legally and professionally, is very much up in the air. 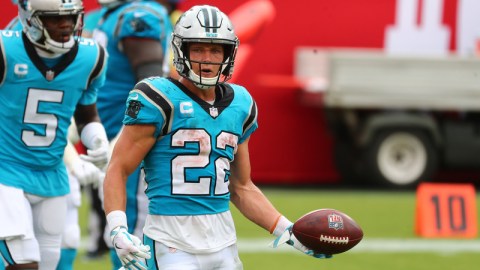 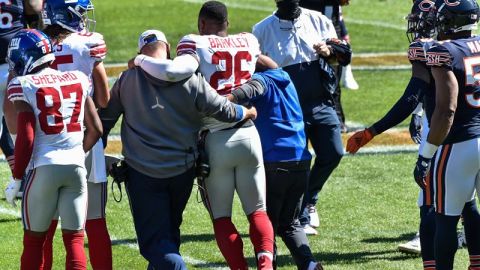 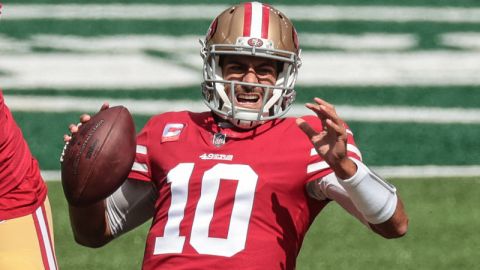 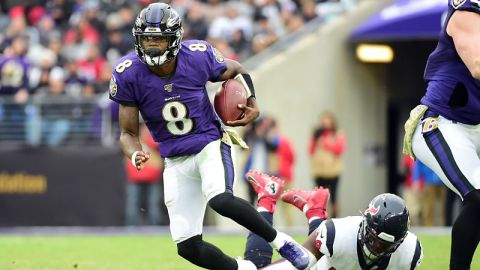