Vote: Where Should Tottenham Hotspur Play Home Games In 2017-18? - NESN.com Skip to content Tottenham Hotspur will be looking for a place to call “home” in the near future.

The club announced Wednesday that it wouldn’t able to complete construction of its much-anticipated new stadium in time for the start of the 2017-18 Premier League season.

“We should like to advise supporters that it is highly unlikely we shall be able to open the new stadium at the start of the 2017/2018 season,” a club statement said, according to the Telegraph.

“The club has revised its construction programme in order to take the shortest possible time to construct.

“This now therefore involves the club moving away from the (current home White Hart) Lane during construction for a period of one season, to start at the beginning of a season in order to comply with Premier League rules.

“We are currently undertaking due diligence on alternative stadium options.”

Tottenham plans to build its new 56,250-capacity stadium next to its current home — the 36,240-capacity White Hart Lane. The club hopes to use the resources the new stadium will provide to help it compete with heavyweights at home and abroad.

But a local business has challenged a July ruling, which ordered landowners to sell their plots to the club, in Britain’s high court. The legal process will delay the start of construction, forcing Tottenham to seek alternate venues after the 2016-17 season.

The Mail reports there are three leading contenders to house Tottenham on a temporary basis. None of them are in Tottenham’s North London neighborhood.

The 32,000-seat Stadium mk in Milton Keynes, nearly an hour away, is one candidate. Tottenham officials visited the stadium during MK Don’s recent upset of Manchester United in the League Cup.

West Ham will move into the Olympic Stadium in East London in the 2016-17 season. Tottenham could share the renovated, 54,000-seat venue with the Hammers if the clubs agree to do so, but that scenario is “highly unlikely,” according to the Mail.

Spurs could look to Wembley Stadium, the home of England’s national team, which sits 25 minutes southeast of Tottenham. Tottenham wouldn’t fill the 90,000-seat venue regularly, but the FA wouldn’t mind scheduling 18 Premier League games (and perhaps another ten or more) at the national stadium.

Another option is for Spurs to rotate homes, depending on the opponent.

Tottenham has time on its side to decide its next, best move.

What do you think Spurs should do? Vote now. 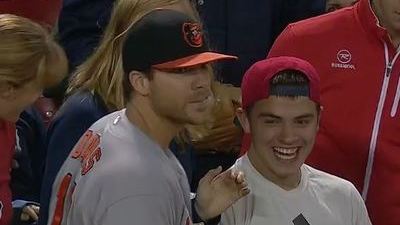 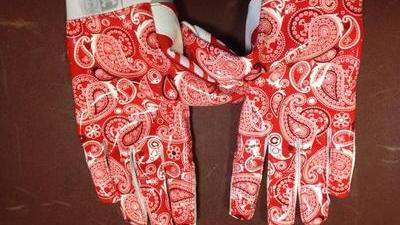