The Montreal Canadiens appeared to be headed for their first Stanley Cup Final appearance since 1993 last season when they upset the Boston Bruins in the second round.

But an injury to star goaltender Carey Price in Game 1 of the Eastern Conference finals and a scoring slump were too much to overcome against a New York Rangers team with excellent defense and an elite goaltender.

Price is one of the NHL’s top goaltenders and P.K. Subban — who recently became the highest-paid D-man — is one of the best power-play performers in the league and arguably the best offensive player at his position.  The offense, which is weaker on paper compared to last season, has several young players poised for breakout seasons, including 2012 No. 3 overall draft pick Alex Galchenyuk.

Player to Watch
Galchenyuk is a talented playmaker with a powerful, accurate shot and great hands. He also brings quality speed to the ice and has a high hockey IQ. With this skill set, the former first-round pick is expected to enjoy a breakout season in 2014-15. The 20-year-old center tallied 31 points (12 goals, 18 assists) in 65 games last season, while averaging 14:23 of ice time per contest.

He missed the 2014 Stanley Cup playoffs with an injury, which really hurt Montreal’s scoring depth.

The 20-year-old center could play a top-six role this season, and if he’s healthy, the Canadiens will have four quality centers in their lineup. That’s impressive depth.

Biggest Strength
The Canadiens penalty kill ranked fourth last season with an 85.1 percent success rate. Part of that penalty killing success was the play of Price, who’s posted a .907 save percentage shorthanded. Veteran center Tomas Plekanec is among the best penalty-killing forwards in the league, and led his team with 162 short-handed faceoff wins last season.

A good penalty kill is crucial for the Canadiens because 10 of the top 15 power play teams from the 2013-14 campaign were in the Eastern Conference.

Most Glaring Weakness
The Canadiens were a poor puck possession team last season, ranking 27th with a 47.01 Corsi-for percentage. One factor in those struggles was the fact that Montreal won just 49.6 percent of its faceoffs, good for 17th in the league. The offseason losses of veteran D-men Douglas Murray and Josh Gorges will weaken the Canadiens’ blue line, and should result in them allowing more than 31.1 shots per game (their 2013-14 number, 22nd in league).

Expectations In 2014-15
The Canadiens likely will secure one of the three playoff berths from the Atlantic Division after finishing third in 2013-14 — one point behind the Tampa Bay Lightning in second place. Montreal’s excellent penalty kill and having an elite goalie in Price as the last line of defense will help it overcome most offensive weaknesses and reach the second round of the 2015 Stanley Cup playoffs. 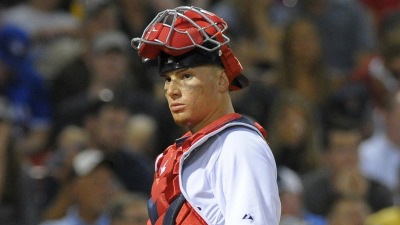 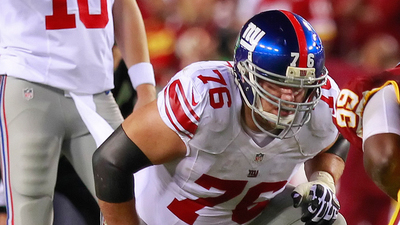 Former NFL Players Recall Most Crushing Defeats Of Their Careers