Adam Lallana showed Saturday what £25 million ($40 million) gets you.

Lallana, 26, scored his first goal for Liverpool in the club’s 2-1 win over West Brom in the Premier League.

Liverpool struggled to break down West Brom’s well-organized defense throughout the first half, but Lallana and Jordan Henderson created some magic in the 44th minute.

Lallana and Henderson worked a quick give-and-go to create the opening. Lallana, an attacking midfielder, then finished the move by beating goalkeeper Ben Foster with a fine, left-footed shot to the far post.

Lallana joined Liverpool from Southampton last summer in a blockbuster transfer worth £25 million ($40 million). A July knee injury delayed the start of Lallana’s Liverpool career, but he has recovered, worked his way into Liverpool’s lineup and is now showing his skills.

Lallana has played seven games for Liverpool. He now will join the England squad for its UEFA Euro 2016 qualifiers against San Marino (on Oct. 9) and Estonia (Oct. 12).

Liverpool manager Brendan Rodgers and Reds fans are hoping Lallana comes back in one piece, as he will be key to their club’s revival in the coming weeks and months. 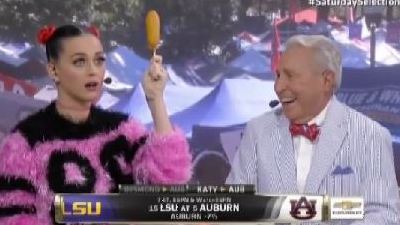 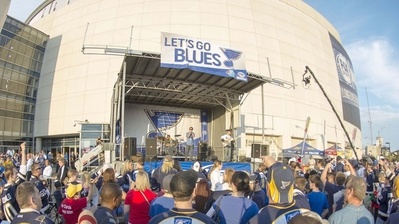 Blues Fan Dies After Falling From Escalator At Scottrade Center