Akeem Ayers will be a Tennessee Titan for the rest of October in some people’s minds.

That’s because the linebacker, who was traded to the New England Patriots on Tuesday, is the featured Titans player this month in the team’s calendar.

The trade was made official Wednesday after the fourth-year pro passed his physical, a promising sign considering the multiple surgeries he’s had on both knees. 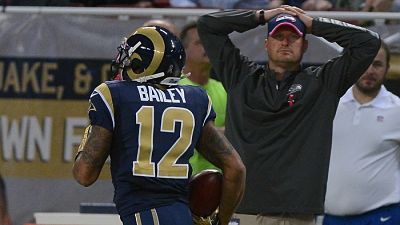 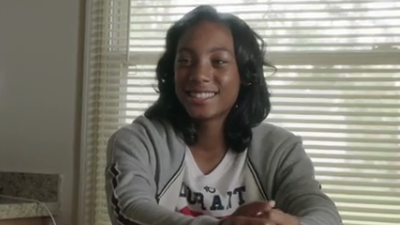