The New York Yankees reinstated the third baseman from the restricted list.

Rodriguez was suspended by Major League Baseball for violations of the sport’s drug agreement and labor contract, and he lost just over $22 million of his $25 million salary. The three-time American League MVP, who turns 40 on July 27, is owed $61 million by the Yankees over the next three seasons. Yankees general manager Brian Cashman said it’s possible Rodriguez might see some time at first base.

New York did not have to make a move on its 40-man roster because 10 players became free agents, including Derek Jeter, David Robertson, Hiroki Kuroda and Ichiro Suzuki. Jeter, the Yankees’ captain, is retiring. 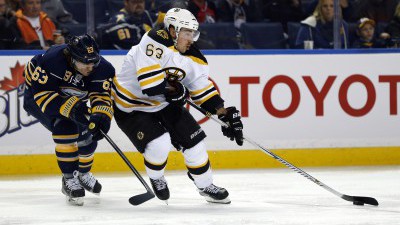 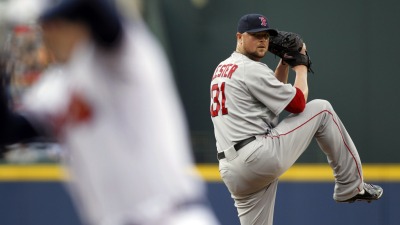