Following the Bears’ second consecutive loss Sunday, defensive end Lamarr Houston responded to the negativity and went on a brief Twitter rant about fair-weather fans freaking out about Chicago’s poor performance. Houston called for the “real fans” to stand up and said the rest can “eat dirt” after the Bears blew a 14-point lead and fell 31-24 to the Carolina Panthers on the road.

Trestman told reporters Monday he was aware of Houston’s tweets and added that the team spends a lot of time talking about how players represent themselves on social media. The coach said he urges his guys to ignore the noise and take a moment before responding to “Twitter terrorists.” 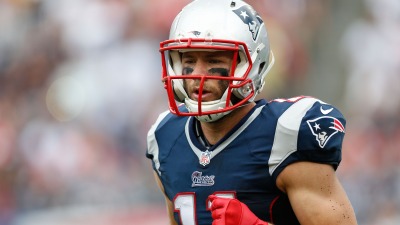 Julian Edelman After Patriots’ Win: ‘We Ignore The Noise Around Here’