BOSTON — The New York Islanders are in town, and two former Bruins will play key roles in their chances of defeating the Original Six club Thursday night at TD Garden.

Veteran defenseman Johnny Boychuk will face the Bruins for the first time since he was traded to the Islanders on Oct. 4. He already has made a strong impact on the Isles’ blue line with two goals and four assists in the team’s first six games.

Boychuk will play in front of New York backup goaltender Chad Johnson, who played that same role for the Bruins last season. Johnson is 8-0-0 with a 1.40 goals against average and a .944 save percentage in nine career games at TD Garden.

In other Islanders roster news, veteran defenseman Lubomir Visnovsky was activated from injured reserve Thursday and could make his season debut against the B’s.

Don’t expect any lineup changes for the Bruins. The lines and pairings at Thursday’s morning skate were the same that they’ve been for the last two games. Matt Bartkowski remains on the blue line with defenseman Kevan Miller recovering from an upper body injury.

Goalie Niklas Svedberg will make his second start of the season for Boston. He shut out the Buffalo Sabres in his last appearance. 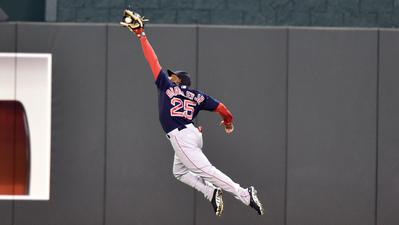 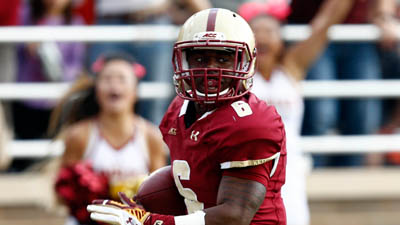