Brad Marchand left Bruins practice early Wednesday with an undisclosed ailment. Earlier in the day, the team announced that defenseman Torey Krug would miss two to three weeks with a broken finger.

Bruins head coach Claude Julien said Marchand “tweaked something” and hopes the 26-year-old winger will be able to play Thursday night against the Sabres in Buffalo.

Marchand didn’t miss any regular-season games in 2013-14 and has never missed more than six games in a single campaign.

Marchand was skating on the third line alongside Carl Soderberg and Loui Eriksson before he left practice Wednesday.

It’s been a tough start to the 2014-15 season for Marchand. He has scored just one goal (on the power play) with two assists in 11 games. 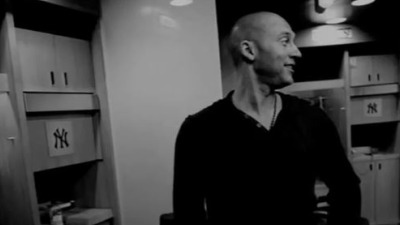 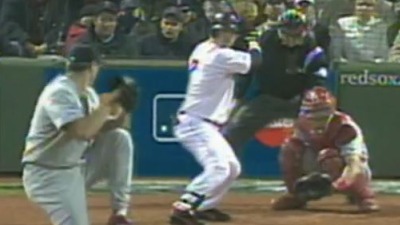