Finnegan, who was drafted in the first round this season, will become the first player ever to appear in both the College World Series and the Major League Baseball World Series in the same year.

“I was sitting in a classroom probably about four months ago,” Finnegan said Monday in Kansas City, according to the Boston Herald. “It’s insane to even think of. I lived the college dream and major league dream in one year.”

Finnegan was selected 17th overall out of TCU in June. The 21-year-old made 13 minor league appearances (five starts) split between High-A Wilmington and Double-A Northwest Arkansas before being promoted to the majors in September. Finnegan was the first 2014 draftee to earn a big league promotion.

Finnegan posted a 1.29 ERA (one earned run in seven innings) over seven appearances down the stretch. The left-hander has recorded some key outs in the postseason, too.

?This arena, this stage has had no effect on him,? Royals pitching coach Dave Eiland said, according to The Kansas City Star. ?If anything, he?s amped it up a little bit, he?s risen a little bit. When we drafted and got him, that?s kind of what he was. He comes right at you and he?s not afraid. He came better than advertised, actually.?

Finnegan hasn?t had an opportunity to catch his breath this year. Surely, he?s not complaining. 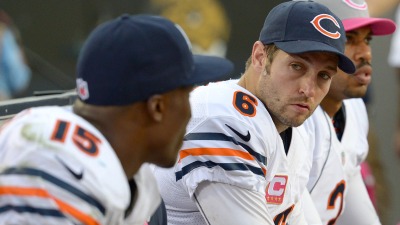 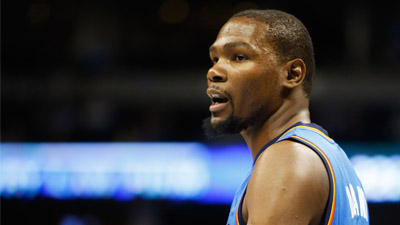