Brett Favre: Rams Quarterback Austin Davis 'Can Be The Next Tom Brady' - NESN.com Skip to content Maybe it’s because they both played college football at Southern Mississippi. Or maybe the Green Bay Packers legend has lost a bit in his old age.

Davis has been a bright spot in an otherwise frustrating season for the Rams. Filling in for injured starter Sam Bradford, the 25-year-old is ninth in the NFL with a 66 percent completion percentage through six games and leads all second-year quarterbacks with 1,517 passing yards.

According to Favre, his future could be even brighter.

“Austin can definitely play at this level,” Favre told ESPN’s Ed Werder. “Not to sound off my rocker, but (Davis) — in my mind — can be the next Tom Brady or Kurt Warner. (Brian) Hoyer as well. Austin, like those mentioned, just needed a legit opportunity.”

That’s certainly a bold claim from Favre, as Brady and Warner both led their teams to Super Bowl victories in their first seasons as NFL starters, while Davis’ Rams sit at 2-5. Yet the quarterback who went undrafted in 2012 did complete 18 of 21 passes in an upset win over the Seattle Seahawks last Sunday. If you ask Davis, though, he’s not too interested in making comparisons.

“I don’t really want to be the next anybody,” he said, via ESPN.com. “I just want to be the first Austin Davis and just keep doing what we’re doing and try to go on a winning streak here.”

Davis still has a long way to go, and it’s hard to imagine him ever entering the pantheon of a player like Brady or Warner. At the very least, though, maybe Favre’s comparison will help more people remember who he is. 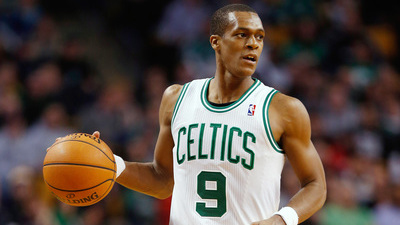 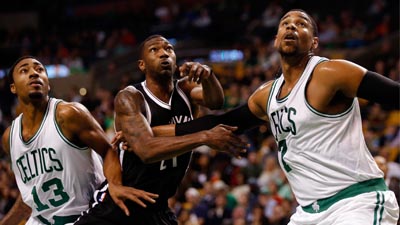