Boston Bruins assistant coach Doug Houda was hit with a puck while standing behind the team’s bench during the second period of Wednesday night’s game against the Detroit Red Wings.

He left the bench and went to the locker room to get stitched up.

Houda returned to the bench just a few minutes later with several staples closing his wound, proving that hockey coaches are tough, too, not just the players.

Of course, Houda is no stranger to the dangers of the sport as a former defenseman who played for six different teams over 18 NHL seasons beginning in 1985. 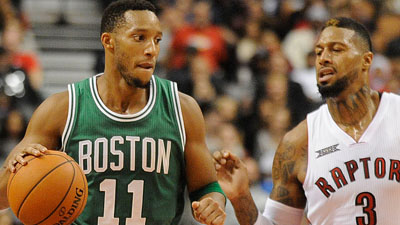