BOSTON — The Bruins open the 2014-15 NHL season Wednesday night at TD Garden against the Philadelphia Flyers.

B’s head coach Claude Julien had to shuffle his lines a bit at the morning skate with centers David Krejci (undisclosed injury) and Gregory Campbell (mid-core) out of the lineup.

Krejci suffered his injury in Saturday night’s preseason game against the Detroit Red Wings. He was placed on injured reserve retroactive to Saturday, which means he will miss at least the first three regular-season games.

Campbell hasn’t practiced with the team yet.

Ryan Spooner was skating in Krejci’s spot during Wednesday’s morning skate alongside Milan Lucic and Matt Fraser. Spooner and Fraser played with each other quite a bit for the Providence Bruins last season, so there’s already a high level of chemistry between them.

“Every game (in Providence) I played with him, so it’s nice to have familiarity with him on ice with him,” Fraser said. “It’s exciting we’re both here, and playing together.”

These were the Bruins’ lines and pairings during the practice drills. It’s possible we see them again when the puck drops for the start of the new campaign.

— David Krejci won’t be in the Bruins’ lineup to start the season, but Julien said Wednesday that he’s progressing.

— Even at 37 years old, Bruins captain Zdeno Chara arguably is the best player in the league at his position.

— Julien doesn’t seem like he’s a fan of the dry scrape before overtime periods. “I don’t think it had great reviews,” he said. “We’ll see how it goes.”

It takes a long time to clean the ice, which can cause the excitement in the building to subside before the extra period begins.

— Here’s the all-time season opener records for both teams. 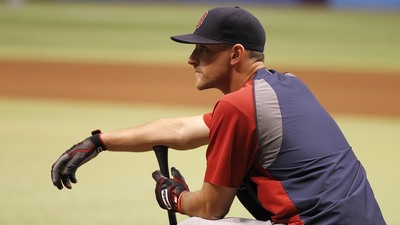 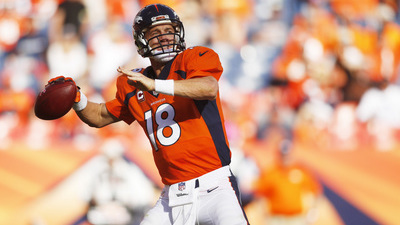