With Zdeno Chara expected to be on the shelf for a significant amount of time, the Boston Bruins recalled defensemen Zach Trotman and Joe Morrow from the Providence Bruins, general manager Peter Chiarelli announced Friday.

The Bruins captain reportedly suffered ligament damage to his left knee during Thursday night’s game against the New York Islanders following a knee-on-knee collision with John Tavares. The team has not released any information on Chara’s status, but multiple reports say Chara is expected to miss four to six weeks.

Morrow, who has never played an NHL game, has a goal and an assist through five games with the P-Bruins this season. The 21-year-old was acquired from the Dallas Stars in the Tyler Seguin trade and is also a plus-four on the season.

Trotman, meanwhile, played two games with Boston last season. The 24-year-old has one assist in five games with Providence.

Both Trotman and Morrow will join the Bruins for Friday’s practice and be available for Saturday’s game against the Maple Leafs in Toronto. 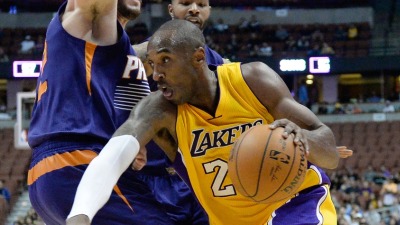 Jeanie Buss: Anyone Afraid To Play With Kobe ‘Is Probably A Loser’ 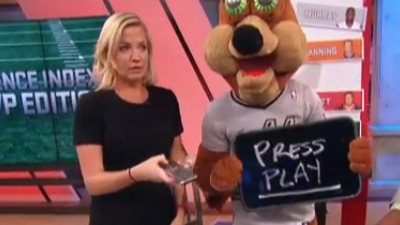