The Boston Bruins are making an attempt to add offense to their roster.

The Bruins on Tuesday signed veteran forward Simon Gagne to a one-year contract with a salary cap hit of $600,000. The team also sent forward Jordan Caron and Bobby Robins to Providence. Caron will have to clear waivers before joining the P-Bruins.

Gagne was with the Bruins during the preseason on a professional tryout contract. The 34-year-old hasn’t played in the NHL since the 2012-13 season with the Philadelphia Flyers. He scored five goals and added six assists in 27 games with Philadelphia that season. He has 288 career goals in 13 NHL seasons. 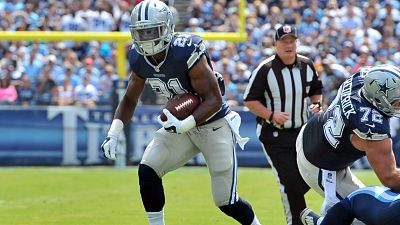