Celtics head coach Brad Stevens said Green practiced Monday, will do so again Tuesday and — barring an unforeseen setback — will be in the lineup Wednesday night when Boston takes on the Toronto Raptors in Portland, Maine.

“I thought he did fine (Monday),” Stevens said before Tuesday’s session. “I’ve gotten no reports otherwise. … He’ll play (Wednesday). That’ll be part of his conditioning.”

Players typically play fewer minutes in the preseason than they would regularly, but Stevens said he has no plans to place addition restrictions on Green’s playing time as the forward returns from the calf strain that held him out of the Celtics’ first four exhibitions.

— When asked about his plan for allocating minutes going forward, Stevens quoted former Celtics coach Doc Rivers in saying health will be the No. 1 factor.

“The staff has said Doc used to have a saying: ‘The best ability is availability,’ ” Stevens said. “And that’s true — it’s who’s available. That will determine a lot of minutes.”

— Stevens noted a bit of expected sloppiness in Monday’s practice, which came on the heels of the team’s first off day of the preseason.

“It wasn’t a great, great practice,” the coach said. “but that’s pretty typical off of lots of travel and then a day off. … No matter the age, that first day off and then practice always gets you. It’s the same way at every level.”

— Rookie James Young got a bit of shooting in before practice. Young has missed the team’s last three games as he recovers from a hamstring injury, and Stevens said Tuesday that the guard likely won’t see game action until next week at the earliest.

— Rajon Rondo, who’s recovering from hand surgery, has not yet been cleared for contact, but the guard has been practicing with the team.

“He?s doing the same that he?s been doing,” Stevens said. “We’ve increased his conditioning within workouts. So what we?ve done, the last couple days, we?ve actually worked him out with a couple of other guys early in a small group. He?ll do all of the non-contact stuff in our (team practice), which today will be most of the workout. That?ll be good. He?s getting there, it?s just a matter of he can?t be involved in contact.”

— Roster cuts are inevitable for the Celtics, as the team must trim its roster to 15 players by the time the regular season opens Oct. 29. Stevens said he hasn’t yet discussed which players will be getting the ax, though.

“We haven?t even talked about that,” he said, “and one of the reasons we haven?t talked about it is because we?ve been low on bodies. The other day, we needed every one of those guys to play.”

— Center Vitor Faverani underwent successful knee surgery Monday and is expected to make a full recovery, per Stevens. The coach said Faverani’s spot on the roster has not been discussed. 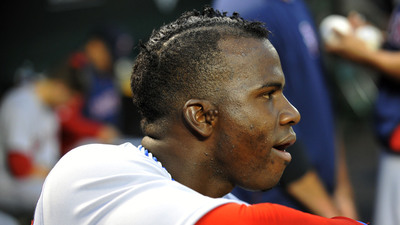 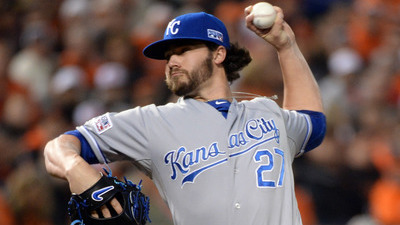