Jones is likely to be out for about a month with the injured hip, a league source told The Boston Globe’s Shalize Manza Young on Tuesday. Jones was the lone Patriots player absent from Wednesday’s practice.

Connolly, Stork, Fleming and Ebner didn’t practice last week and were inactive for the Patriots’ 27-25 win over the New York Jets on Thursday night. 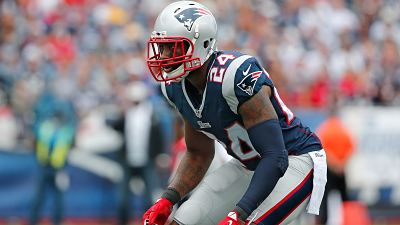 Reports: Darrelle Revis Sent Home By Bill Belichick On Tuesday For Being Late 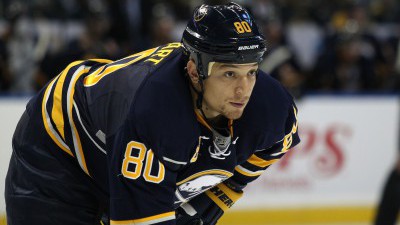 Reports: Bruins Linked To Chris Stewart, Whom Sabres Could Trade