When Chris Bosh signed with the Miami Heat, he knew he was going to have to give up touches and shots going from being the go-to guy in Toronto to LeBron James’ supporting cast member in South Beach.

At the end of the day, winning two championships was sweet for Bosh, but it seems like he wasn’t a fan of having to change his style of play.

“You just get your entree and that’s it,” Bosh told Bleacher Report’s Ethan Skolnick. “It’s like, wait a minute, I need my appetizer and my dessert and my drink, what are you doing? And my bread basket. What is going on?”

The big man also warned Kevin Love, who like Bosh will have to relinquish touches and perhaps change his style of play now that he’ll be playing with James in Cleveland.

“It’s going to be very difficult for him,” Bosh said. “Even if I was in his corner and I was able to tell him what to expect and what to do, it still doesn’t make any difference. It’s extremely difficult and extremely frustrating. He’s going to have to deal with it.”

Bosh hasn’t talked to James since he left Miami and, from the way he’s talking, it seems like he’s not losing much sleep over James leaving. 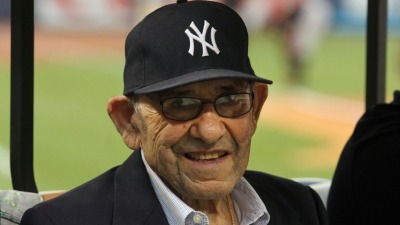 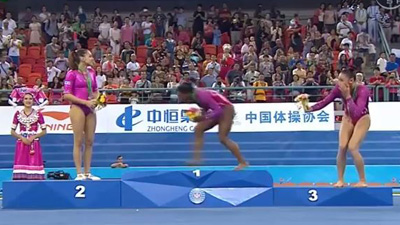